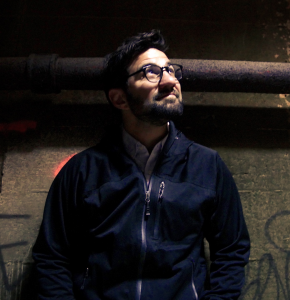 Dan believes that films are a powerful resource for popular education and cross-cultural exchange. Over the past decade, he has made films that put a human face on the tragic failures of U.S. immigration policy. His first film, Crossing Arizona, was an official selection of the Sundance Film Festival and recipient of the CINE Masters Series Award for excellence in documentary filmmaking. DeVivo graduated from Harvard University and is a Fulbright Fellow. 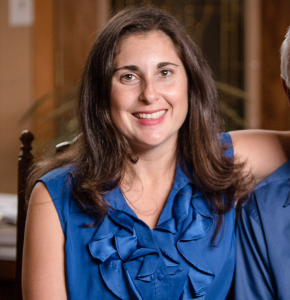 Valeria Fernández has been reporting on Arizona’s immigrant community and the many angles and faces of the immigration debate for over ten years. In 2004 the National Association of Hispanic Publications named Fernández “Latina Journalist of the Year” and she received a national award for her 2009 series on the Maricopa County Sheriff’s immigration sweeps. Fernández currently freelances for CNN Español, CNN International, Radio Bilingue, PRI’s The World, La Opinión, New America Media and the Associated Press.