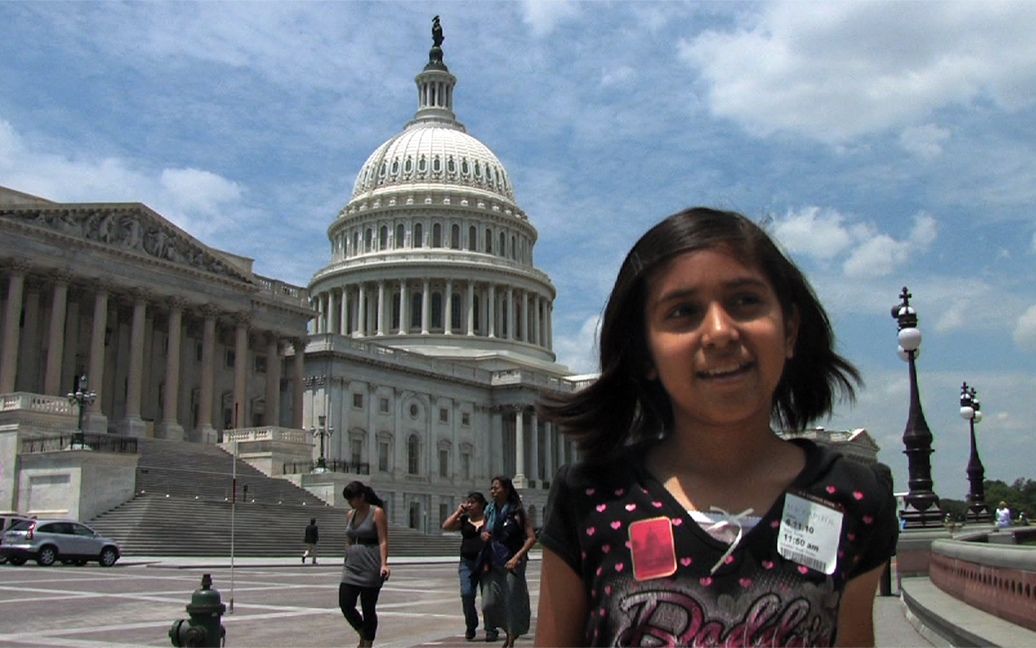 At nine-years old, U.S.-born Kathy Figueroa became the public face of hundreds of children impacted by immigration raids and family separation in Arizona. In a YouTube video she pleaded with President Barack Obama for the release of her parents.

It was a bold move for a young child whose undocumented relatives were living in the shadows at a time when immigration raids were taking place in neighborhoods and workplaces on an everyday basis.

Kathy became an advocate for other children in Arizona experiencing family separation. She marched to Arpaio’s jails demanding her parents release and told her story in the media.

On June, 2010 Kathy testified in front of a Congressional committee on the impact of SB 1070 – one of the toughest immigration laws in the nation- on women and children.

In Arizona, she testified at the State Capitol on a bill that would have denied birthright citizenship to the children of undocumented immigrants.