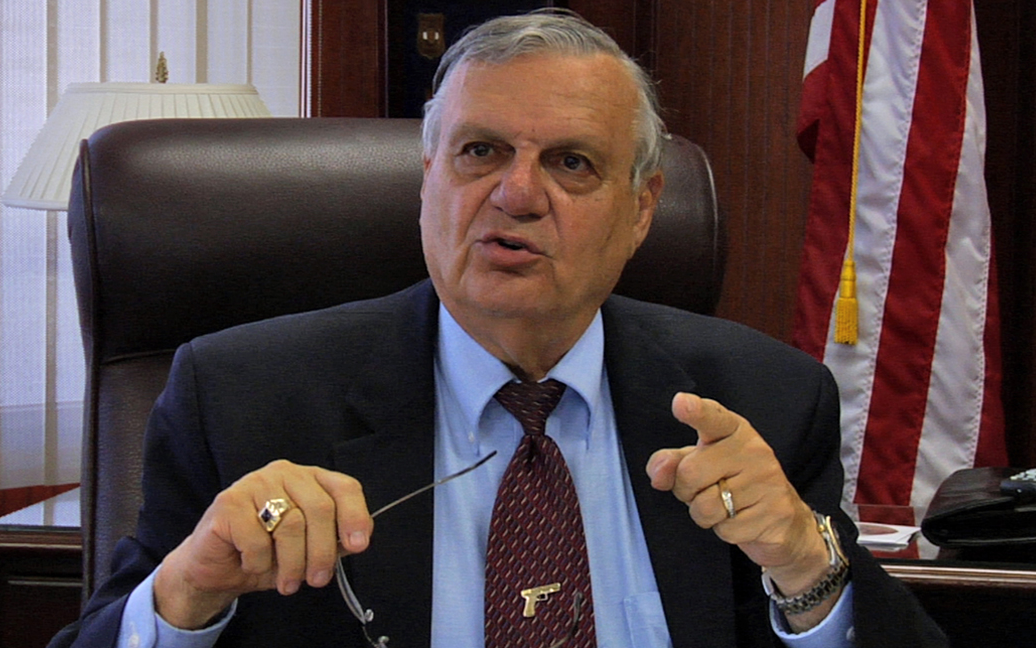 Arpaio is known nationally for his outdoor Tent City, forcing his prisoners to wear pink underwear and the conditions in his jails that have been denounced by Amnesty International. But in 2007, his claim to fame was his controversial crusade against undocumented immigrants, which involved immigration sweeps in Latino neighborhoods, where officers would pull over motorists for minor traffic violations. That outraged politicians like the former mayor of Phoenix Phil Gordon and civil rights advocates. These groups called for a federal investigation, citing cases of U.S. citizens and legal immigrants caught in the dragnet.

Arpaio’s immigration involvement has increased slowly since 2005. At the same time, the border state saw the growth of border militias like the Minuteman, who advocated for the militarization of the border. Voters were also increasingly expressing their discontent at the polls, where they supported several anti-immigrant bills on the ballot.

But it was in 2007 that Arpaio took his immigration enforcement up a notch by signing a memorandum of understanding with the Department of Homeland Security (DHS) to deputize 160 of his officers to enforce immigration laws.